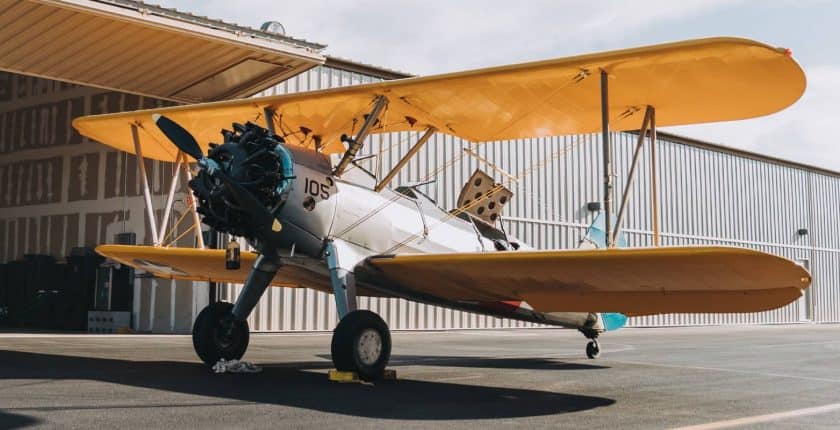 The Planes of Fame Museum is one of the oldest and most well-known aviation museums in the world founded by Ed Maloney in 1957. The Museum’s vision is very clear as their website states “The mission of the Planes of Fame Air Museum is to preserve aviation history, inspire an interest in aviation, educate the public, and honor aviation pioneers and veterans”.

The museum held their annual Planes of Fame Air Show on the 4 – 5 May 2019 in Chino, California USA. This year the Air Show commemorated the 75th Anniversary of D-Day and included a display by the paratrooper re-enactors from the WWII Airborne Demo Team.

The show included demonstration flights concentrating on elements of WWII, such as the Pacific and European Theaters of Operations. It also covered the Korean and Vietnam Wars as well. Memorable aerobatics performances were performed by Greg ‘Wired’ Colyer in his Lockheed T-33, Eric Tucker demoed the handling characteristics of the Piper Cub and Rob Harrison gave a great performance in the Tumbling Bear.

Over 50 historic aircraft were featured at the Planes of Fame Air Show, including the P47 Thunderbolt, P-38 Lightning and P-51 Mustangs. As well as the air displays the show offered static displays and a panel discussion with veterans.

The show is a family friendly event so many families with young kids attended, enjoying the air show and displays, atmosphere and numerous food and other stall vendors.

If you are a plane enthusiast, this is one show not be missed! Keep an eye on the Museum’s website for information on the dates and the details for next year’s show if you are interested in attending.