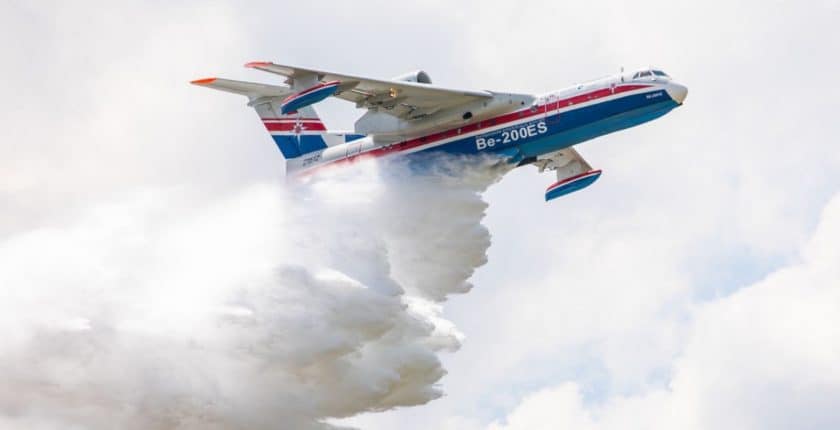 Doors opened to the public on Friday 21st June after the trade negotiations occurred earlier in the week and over all hosted 300,000 visitors including professionals and the general public.

Despite initial predictions that the 2019 Paris Air Show would be quieter for Boeing and Airbus than previous years due to low orders of Airbus in the preceding months and the ongoing safety issues for Boeing, there was still an impressive number of aircraft purchased by Airlines and Leasing companies around the world from these manufacturers. Estimates for both Boeing and Airbus suggest orders totalling in excess of USD $35 Billion each. Some observers put the value of contracts signed at the Air Show across all players at $140 billion dollars!

Airbus used the 2019 Paris Air Show to announce the launch of the A321XLR. The A321XLR offers the market an option for a single-aisle aircraft with a longer range and a 30% lower fuel burn per seat than previous generation aircraft.

Taking an impressive initial order of 27 aircraft from Air Lease Corporation, Airbus’ order book for this type had risen to over 190 orders/reconversions by the end of the week.

Off to a slow start, Boeing failed to take any order on day one of the Paris Air Show. Orders began on day two with sales to Airlines in Asia of its B787-9, B787-10 and B777 aircraft.

At the beginning of the Air Show Boeing signalled its ongoing commitment to resolve the B737NG MAX issues as a matter of priority. They were offered a significant show of support by IAC who issued a letter of intent to purchase 200 of the beleaguered 200 B737 MAX. It is speculated that this was likely secured at a massive discount.

The French President Emmanuel Macron joined defence ministers of France, Germany and Spain to reveal a mock-up of a sixth-generation combat aircraft and Turkish Aerospace Industries unveiled a mock-up of the TF-X/MMU fighter aircraft. These aircraft are part of the next generation of combat aircraft (NGF). Further development of Remote Carriers (RC) and an Air Combat Cloud (AC) are underway. These RCs and ACs would offer further support the NGFs.

There were over 120 start up companies at the show cover a variety of other air going vehicles in production and concept stages. The much anticipated air taxis and other electric powered and hybrid models. There were several airships and rocket systems and spacesuits.