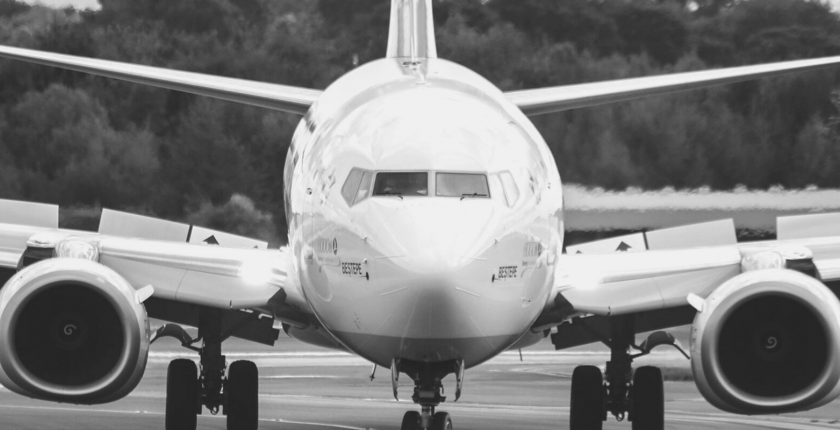 Since the grounding of Boeing’s B737 MAX aircraft in March 2019, the manufacturer, aviation regulators, airlines and experts have provided a regular stream of news about the beleaguered aircraft.

Like most in the industry, we have been following the news. The impact of the B737 MAX grounding has not been insignificant for our associates and those we come into regular contact with. I have spoken with pilots who have been released from their airlines or who are on leave without pay, not to mention airlines who are also faced with the costs associated with owning an aircraft that is not cleared to fly. A report from OAG and reported on by Forbes on 10th August puts the global 2019 impact of the Boeing 737 MAX grounding at about US $4.1 Billion dollars in lost revenue, or 41 million seats, a massive loss to the industry.

Over the past few weeks I have read with interest the media reports and updates seeming to indicate that the B737 MAX comeback is gathering momentum and thought I’d share with you some of the articles I have been reading.

Reuters reported on 23rd August that the US Federal Aviation Administration (FAA) would invite a cross section of global Boeing 737 MAX pilots to participate in simulator testing as part of the recertification process.

In an update released on 30th of August, the FAA indicates that findings from the Joint Authorities Technical Review (JATR) panel is finishing up documents it’s work and that finding, observations and recommendations are expected in the coming weeks.

Europe will not accept US verdict on 737 MAX safety

The United Kingdom’s BBC News reports on 5th September that the European Aviation Safety Authority (EASA) will conduct it’s own assessments on the B737 MAX before approving further commercial flights. It is planning for a full week of trial flights at Boeing’s Seattle flight test centre on a modified aircraft.

Boeing Board to call for safety changes after 737 MAX crashes

The New York Times reported on 15th September that the Boeing board is set to receive recommendations from a committee established in April about how the aircraft producer can build and design safer planes.

According to the newspaper, key recommendations are likely to include:

UAE regulator not optimistic on Boeing 737 MAX return this year

A Reuters UK article published 15th September writes that the United Arab Emirates regulator believes a B737 MAX comeback in 2019 is unlikely. Director General Said Mohammed al-Suwaidi told reporters that the GCAA will be conducting its own tests of the B737 MAX before its reintroduction into UAE airspace, rather than simply following any decisions made by the FAA and that a return in the first quarter of 2020 was more likely.

For more industry news and our weekly blogs, sign up to our eNews. 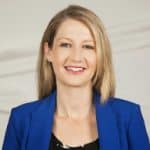 Anna is the Recruitment Manager at WINGS Recruitment. She is at the forefront of her industry’s news and enjoys making connections over LinkedIn.

Connect with Anna on LinkedIn.