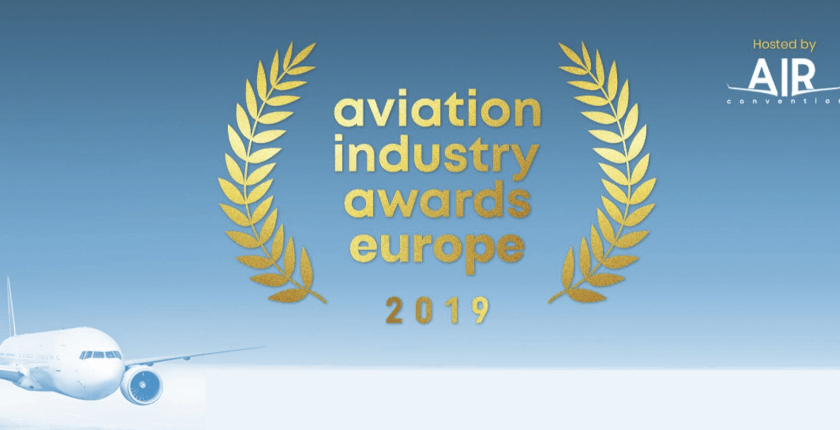 This month, as part of Air Convention Europe, the Annual Aviation Industry Awards 2019 winners of the commercial aviation industry competitions were announced.

The event itself held in Vilnius, Lithuania on 16-18 September 2019 was well attended and included industry players Lufthansa, Boeing, Bombardier, Finavia, Air Canada Rouge and more. Reportedly, there were 150,000 votes cast for the thirty, second round finalists and overall, eight companies came out on top, with Air Italy and OSM taking home two awards each.

The ten awards on offer covered Business and Innovations within the industry and were awarded to influential industry players.

Diversity and Inclusion Initiative of the Year – Air Italy

Air Italy accepted the Diversity and Inclusion Initiative of the Year award. They are the first airline in Europe to offer a third, non-binary gender option for passengers who do not define themselves as male or female.

George Best Belfast was the recipient of the Airport of the Year award, winning against prominent finalists Heathrow Airport and Toronto Airports Authority.

Based on significant expansion and attraction of employees and clients, Lufthansa was successful in winning Long Haul Carrier of the Year.

Like the Long Haul category winner, Wizzair has shown significant expansion and attraction of employees and clients to win the Low Cost Carrier award.

Recognised for its efforts to offer promising career opportunities to graduates after finishing the training program, OSM won the Pilot Training Center of the Year award.

Aircraft Manufacturer of the Year – Airbus

Airbus won the aircraft manufacturer of the year, surpassing both Boeing and Bombardier.

Eco Product of the Year – SAS

Most Captivating Marketing Project of the Year – Air Italy

Taking their second award for the evening, Air Italy won the Most Captivating Marketing Project Award for its sponsorship of Pride events in Sofia, Milan and Toronto in 2019.

Wings Recruitment joins the industry in offering our congratulations to the winners of the Annual Aviation Industry Awards.

You can find more information on the Annual Aviation Industry Awards website.

Anna is the Recruitment Manager at WINGS Recruitment. She enjoys assisting pilots to find new and exciting roles within the aviation industry.

Connect with Anna on LinkedIn.